this guy can not go to McDonalds without riots, killings and the hatred. This guy hears about this American type of shit all the time.

This is a pathway hard to wean off from. Yet, now, for the first time ever, Russia is facing a united West, from North America, the European Union, and Britain, to Japan and Australia. What’s more, there are no allies in the West that Moscow can turn to – even notionally neutral states such as Finland, Sweden, Austria, and Switzerland, have all ditched their neutrality. Russia’s political rupture with the West is thus complete, and any new norm of relations between them can only emerge as a result of the “hybrid war,“ which will take years, if not decades, to fight out. 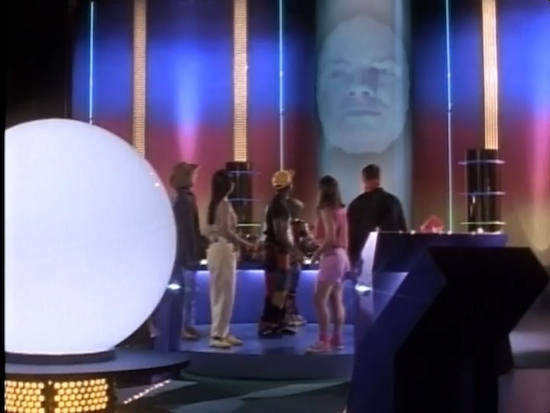