Satire politics in the United Stated is synonymous with Jon Stewart. I think that a lot of people attempt to do like a Daily Show but fail remarkable I thought this was so bad that it became a comedy in itself. 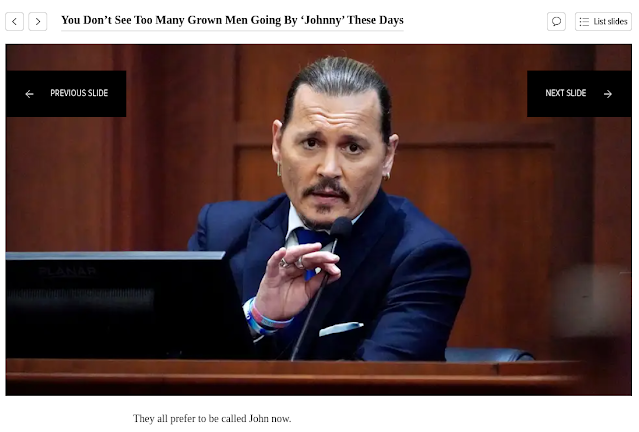 this is where web design culminates with literary merit. This is the onion so if you think they are stupid you fell for their joke or something. 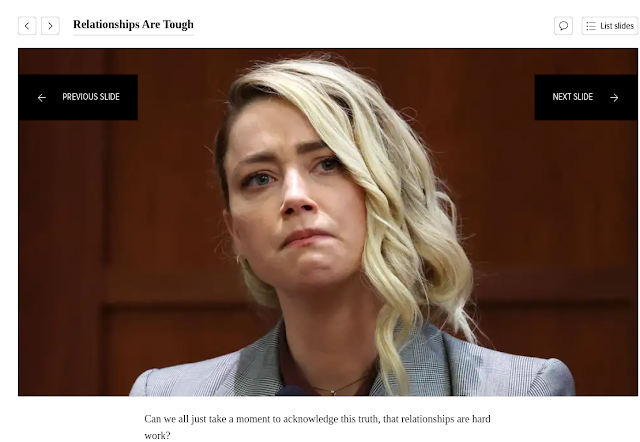 I would not let dogs in the house but when I had one I walked that bitch five miles one day. 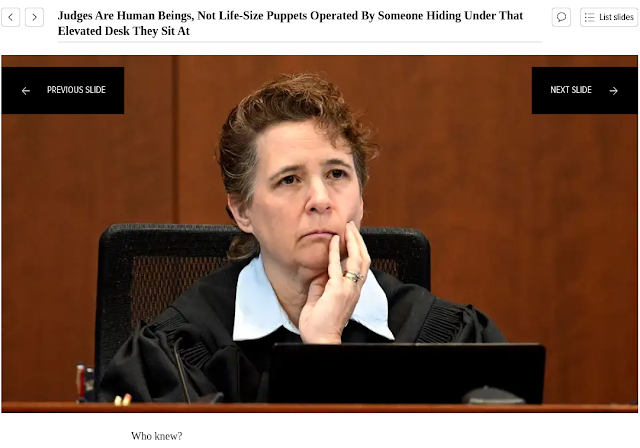 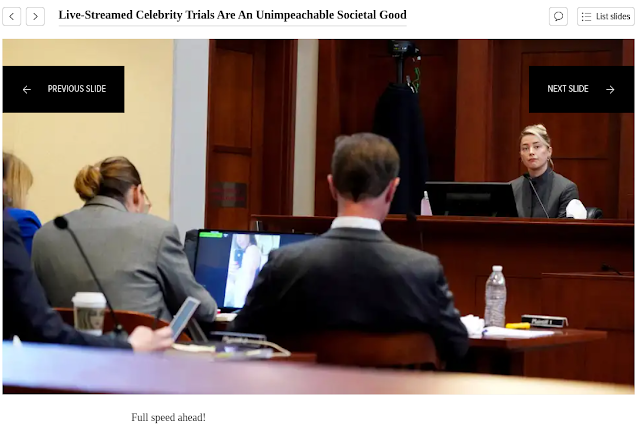 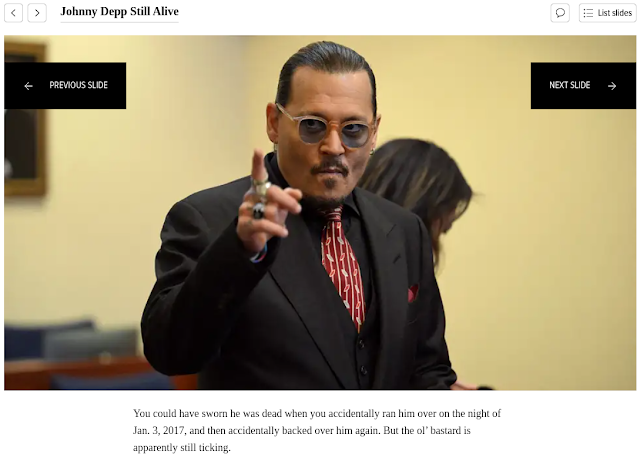 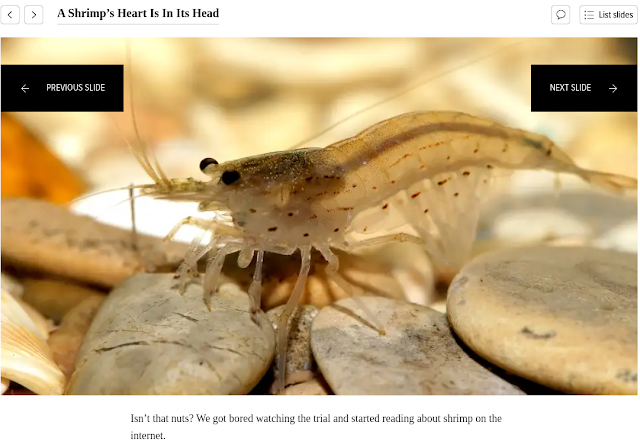 liberals and their shrimp references 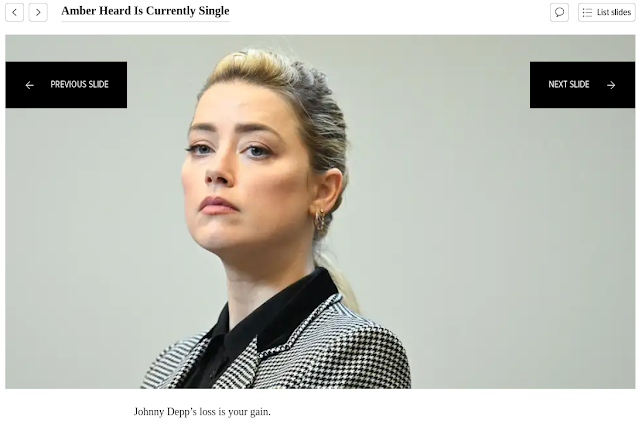