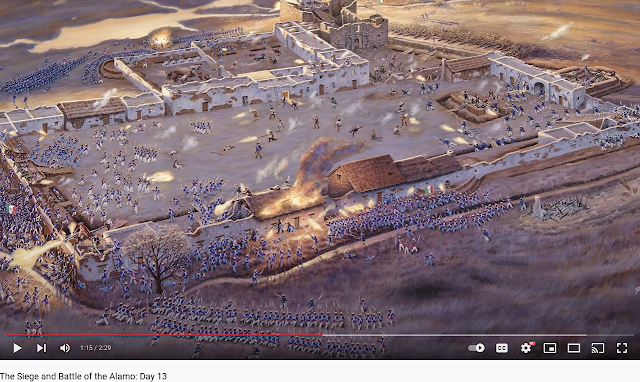 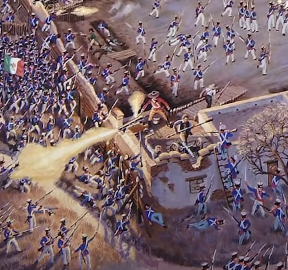 this is a civil war cannon slow motion. The version I implemented with an explosion script in the garry's mod pirate ship wars 2 was somewhat accurate. PSW2 introduced scripted ball bearings, smoke trails (not realistic,) kill ids and you could use it as ammo after it slowed to a certain speed. People complained about the amount of smoke and I thought that was insensible given that there should have been even more smoke and that it was suppose to linger more Restoring dignity does not equate to this in my opinion. Symbolism applied to architecture or a vanity to Texas law some sort of ill conceived thinking caused their city to look like this.