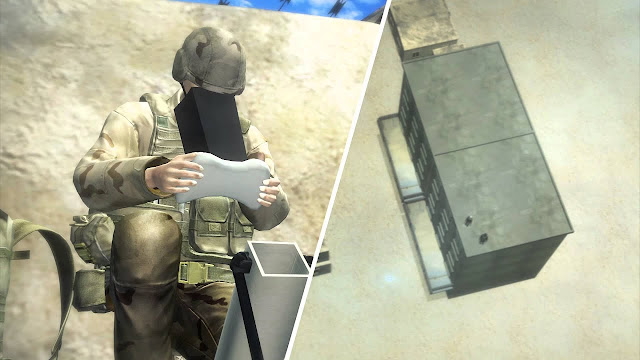 (switchblade 600 kamikaze drone firing)
I want to include naval drone warfare. I do not think I can top the switchblade drone I think it is very impressive I think it is reminiscent of a cannon the way it is launched. What I want is like a Quadcoptor possibly multiple working as a transmitter/controller for intelligent glide bombs dropped from another unmanned aerial vehicle from some altitude. 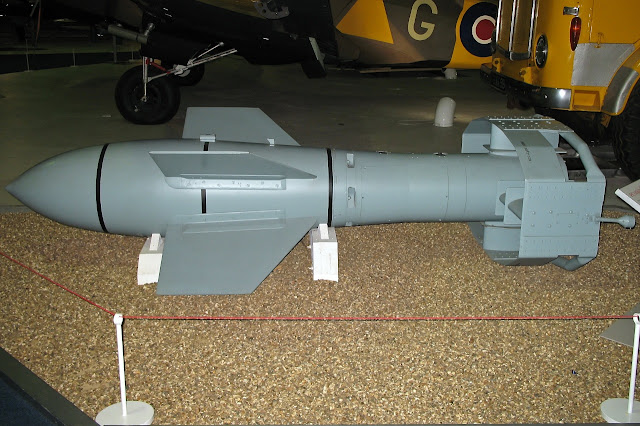 This is like a WW2 glide bomb, I want the bomb to have maneuverability once dropped. 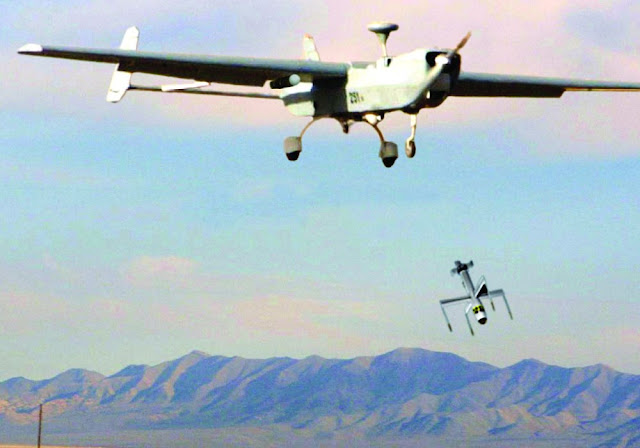 This is a US glide bomb it looks like it has more control. 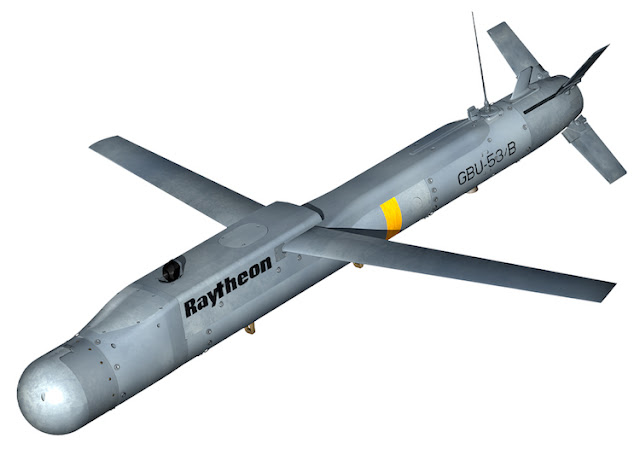 This is what a modern guide bomb looks like, looks like a Switchblade drone. I think the UAV bomber should have some sort of blended wing design with a long nose.